5 Most Underrated Animals Seen Around Our Tented Safari Lodges 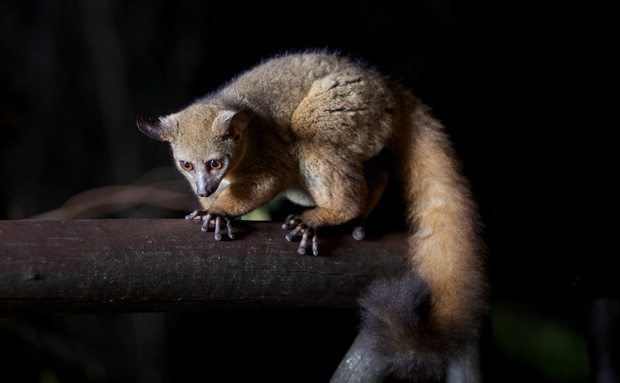 There are 5 animals that potter around our tented safari lodges which we believe are underappreciated - until seen up-close. Often safaris in the Serengeti involve too many tourists, whereas our safari lodges in unfrequented Southern Tanzania allow for the viewing of the shiest of creatures.

Foxes Safari Camps have been hosting Southern Tanzania safaris for 30 years and we’ve come to know the surrounding wildlife quite well. Over this time, we have also learnt which animals our guests most want to see, but when they spend time at our safari lodges and observe our surrounding wildlife, they come away with new favourite animals. 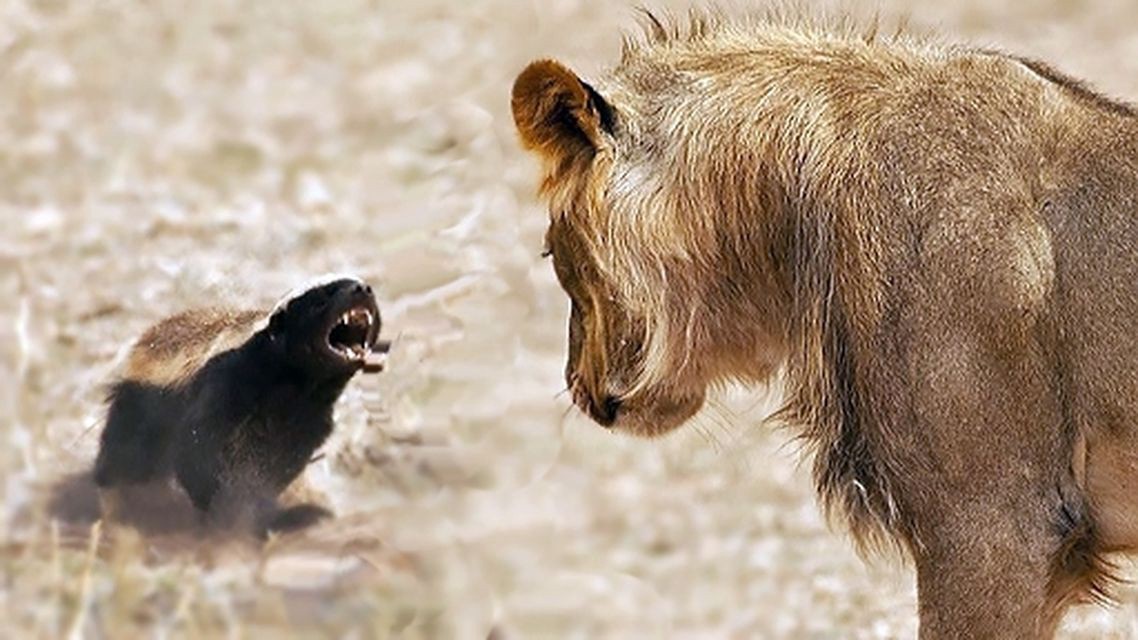 A creature shy to humans, the honey-badger is a fascinating animal that can be found throughout Southern Tanzania and around our safari lodges.
Honey badgers are often hard to see during a safari and will choose to move around when humans are not in sight.

Fortunately, due to the raised position of the lookout deck at Vuma Hills Tented Camp, honey-badgers can scavenge around in peace whilst our guests can observe innocently. 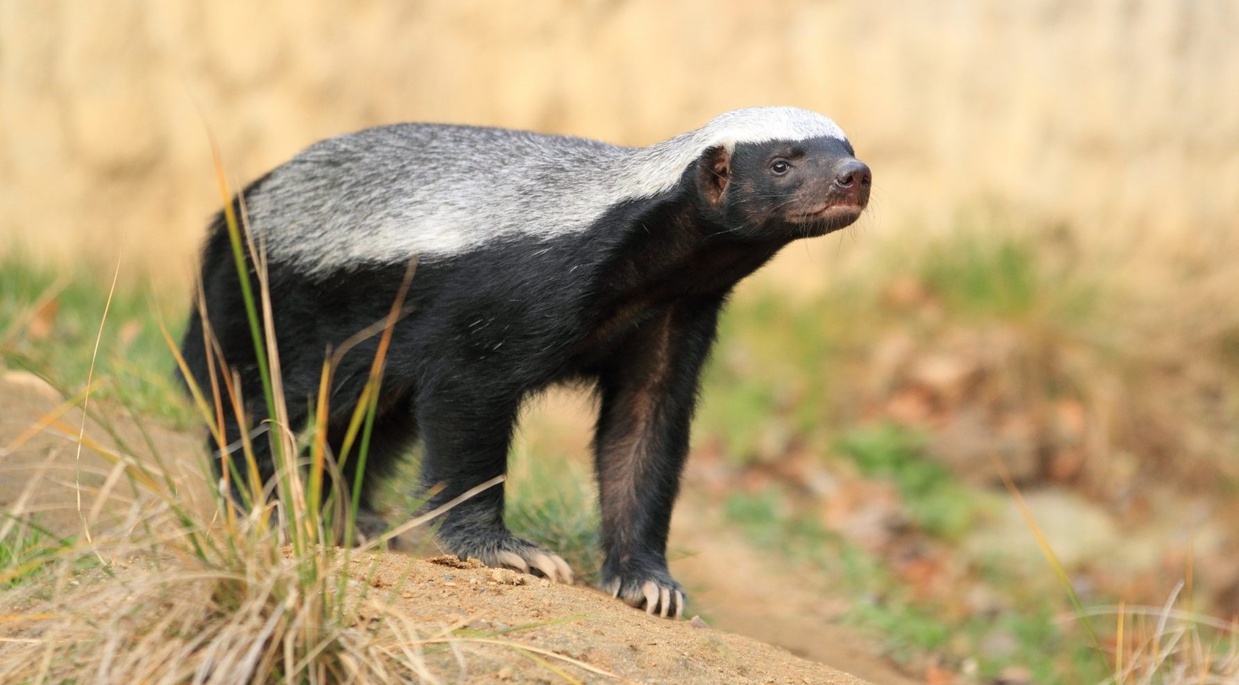 A powerful hunter, the honey-badger is known for its bravery, taking on a lion if it must! This aggression is only displayed when they feel threatened. Similarly, to the skunk, honey-badgers can invert their anus and expel a liquid with an abhorrent stench. The liquid is thought to not only mark its territory but also tame bees, allowing for raiding honey with ease. 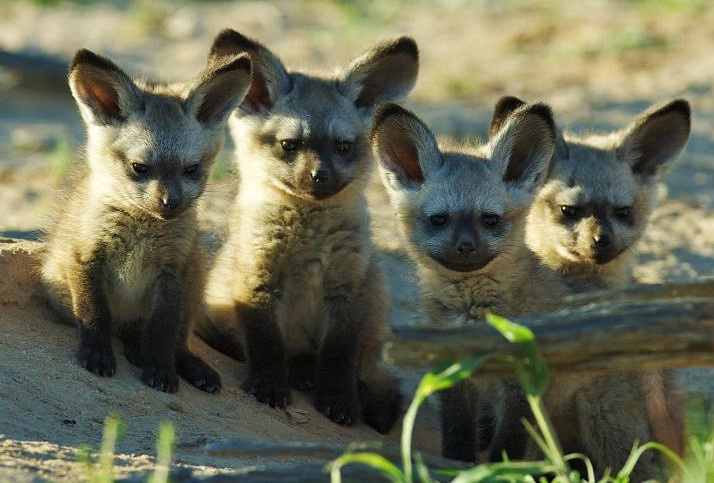 Not only is the bat-eared fox a beautiful and interesting animal, but it is also our family’s safari lodge mascot!

The reason for our bond with the bat-eared fox is their tendency to form family groups like our own. Bat-eared foxes live with their monogamous mate and their young of 3-6 pups, socialising together - much like us. 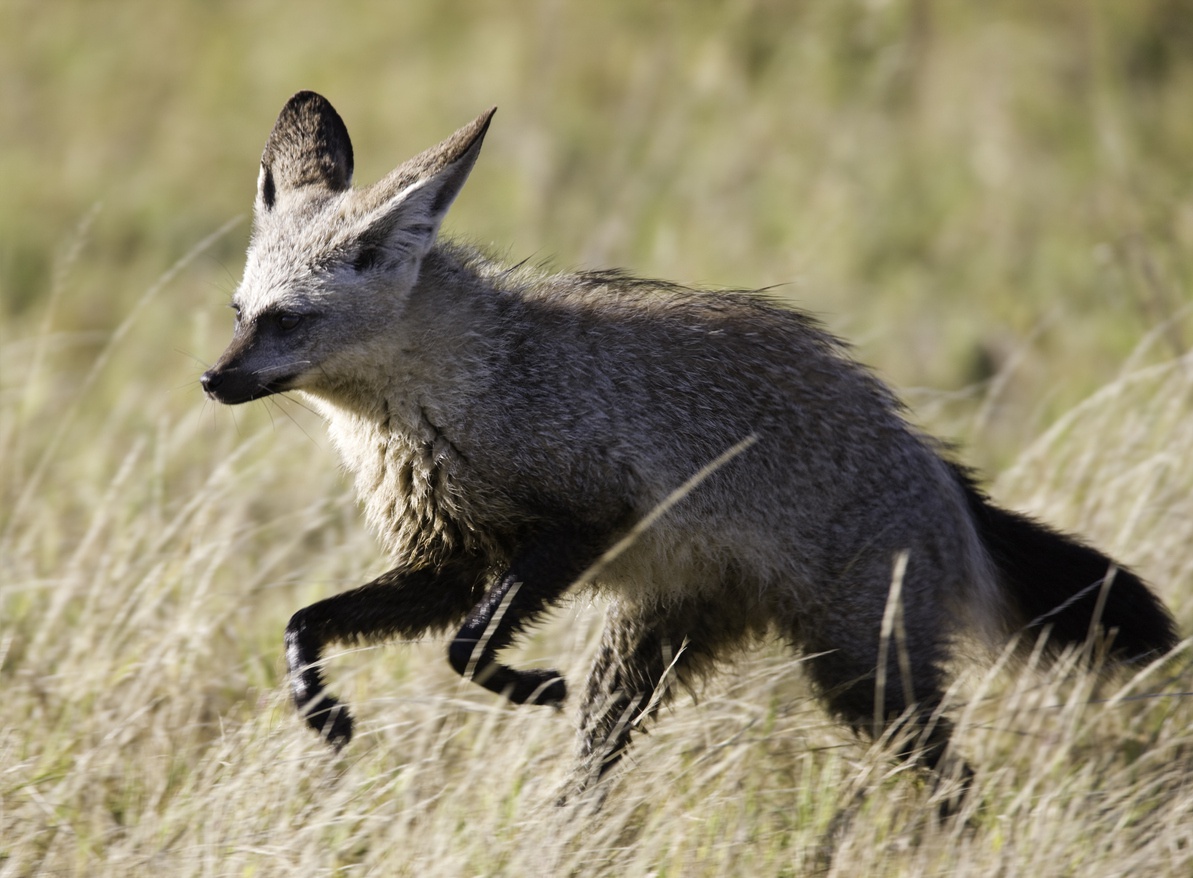 Termites and dung beetles make up around 80% of their diet, with around 1.8 million termites consumed per year! Their ears are designed to hear and seek out hatching larvae.

Other than the human Fox family, animal fox families can be found in short grass plains of Southern Tanzania, especially around Ruaha River Lodge and Katavi Wildlife Camp. 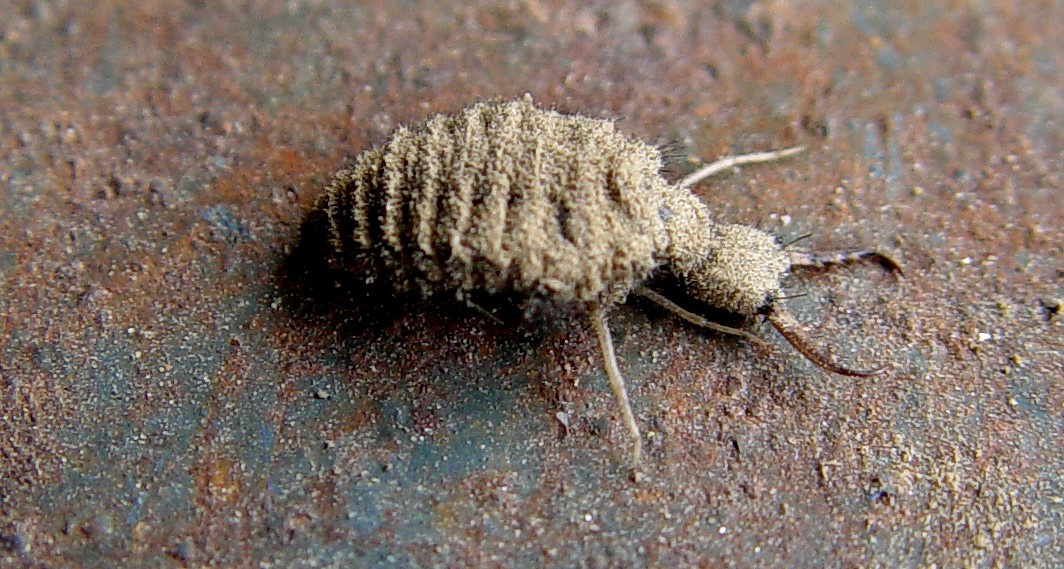 There will be many of these creatures around our tented safari lodges, yet they are often missed by most. The reason is that they are less than 1cm in size and it’s their sand traps that safari-goers must look out for. Antlion larvae are incredibly smart for their size, building intricate sandpits to trap and consume ants. 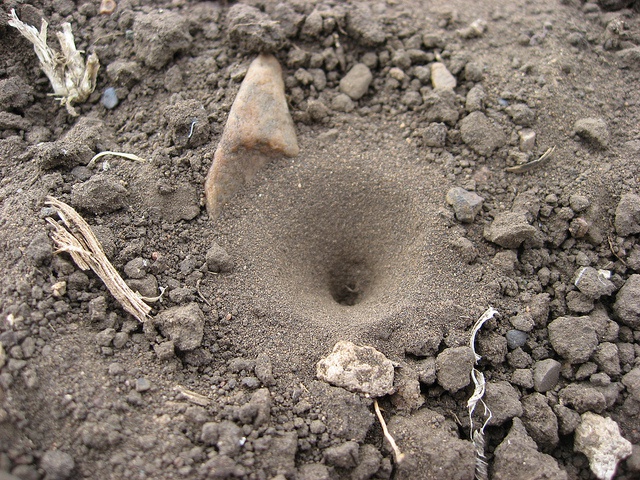 The lava crawls backwards in the sand digging down with its abdomen, until a critical slope angle is reached, and the slightest ant step will create an avalanche. The antlion hides at the bottom with only its jaws protruding from the sand. When an insect steps into the trap, the sides collapse, and the antlion grabs the victim and sucks out its fluid.

These are some of the most voracious creatures found around all of Foxes Safari Camps, a good thing they are so small! 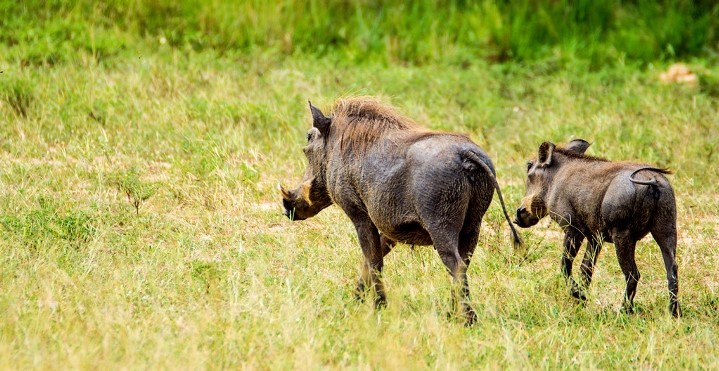 The warthog is one of Foxes Safari Camps’ favourite animals, with their humorous buttocks and scurrying around enough to cheer anyone up.
Their name derives from the marks on their faces resembling warts. The marks are actually thick patches of skin that act as padding in fights during mating season. 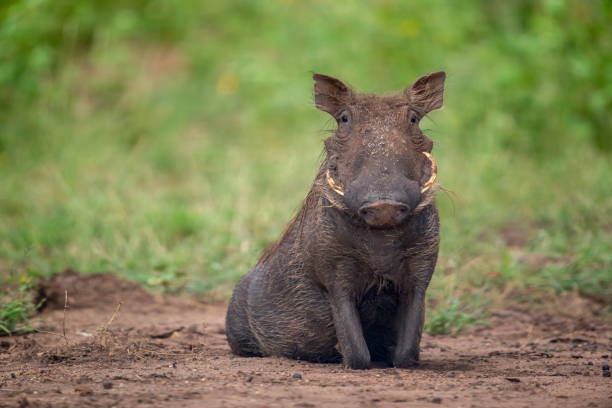 Warthogs are easily identified by their large tusks which are actually teeth! With the upper incisors growing up to 30cm’s.

Often overlooked on a Tanzania safari, there is a lot to learn about these fantastic swines, such as their ability to go months without water, and their passive approach to acquiring dens originally built by aardvark, along with their symbiotic relationship with mongooses and vervet monkeys. 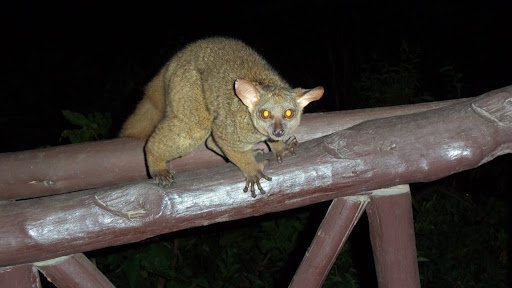 You might not see these cute primates during your Tanzania safari, but you will certainly hear them!

The Bush Baby (also known as Galago) are most often seen at Vuma Hills Tented Camp and Lazy Lagoon Island Lodge, where they have their eyes on your supper! 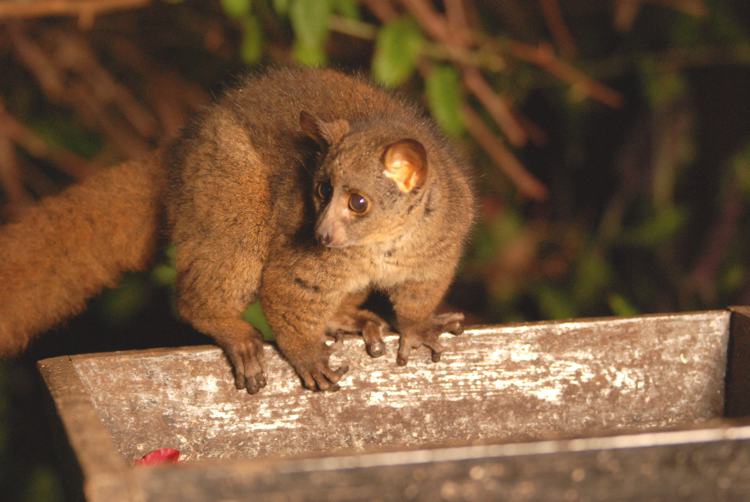 Identified by their distinctive cries like a human infant, the bush baby is a nocturnal tree-dwelling animal that can cover over 10 meters in seconds.

Their long bushy tail powers a tremendous leap, hopping from tree to tree to seek out food, return to nests, and escape predators. The bush baby cleverly marks its route with urine, allowing them to return to their base along the same route.

These are just 5 of the many wonderful animal species we are lucky enough to enjoy around our safari lodges and tented camps. So when you are on your next Tanzania safari, be sure to focus on those creatures typically missed of the safari-goers animal tick-list.

After 40 years of providing sustainable, immersive, and genuine safaris, we feel confident that the wealth of experience obtained over this time will ensure any visitor of ours a first rate adventure.